This meeting was a celebration of Sabine, a member of the boaters club who has recently been awarded the distinguished Toastmasters award (DTM).

The DTM is something that very few people ever achieve. It took Sabine 7 years to achieve it (which is an impressively short amount of time).

It has involved her completing over 70 speeches, being a club president, successfully coaching a struggling club and many more feats. 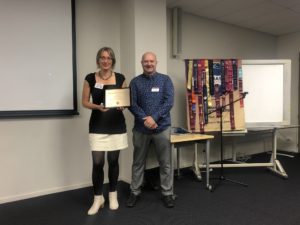 Louise was the MC for the day and did a superb job of keeping the morning running smoothly while also keeping us laughing. We had many great tributes to Sabine and her efforts. Notably, we had two well-known toastmasters and Sabine’s friends David Templeman and Rob Woolly give speeches. 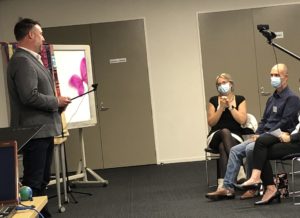 Following the lovely tributes, we had some delicious food and some breakfast bubbles. 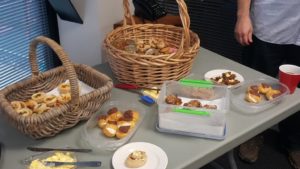 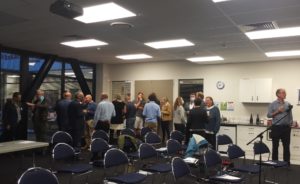 From there Sabine gave a motivating and inspiring speech explaining what it was like on her journey to DTM and how it felt being at the destination with her award.